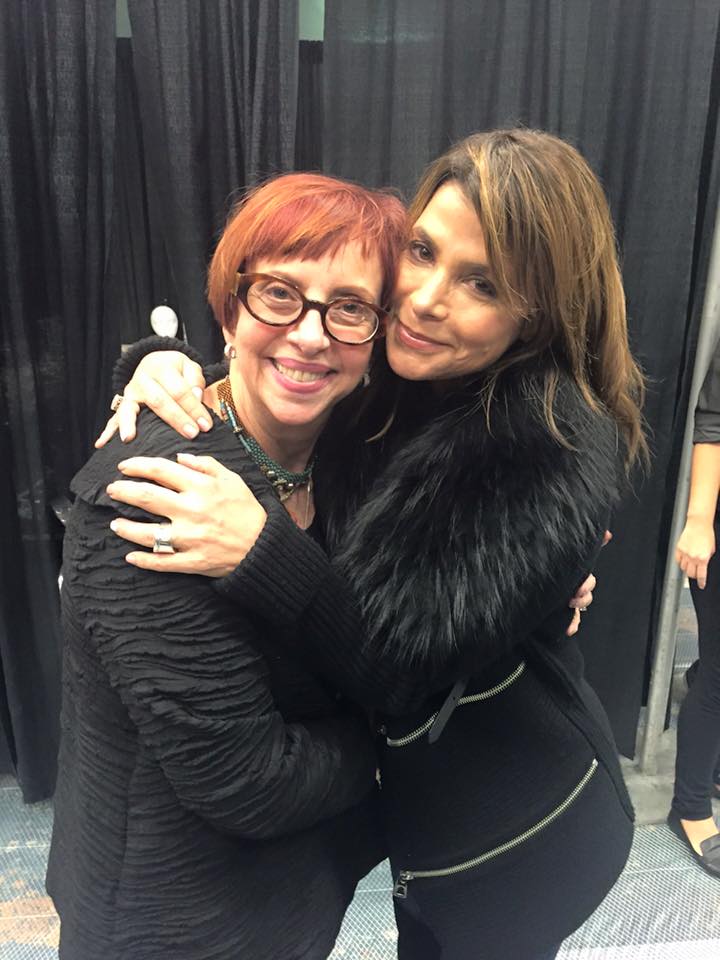 Zan Ray was raised in the rural outskirts of Memphis, Tennessee and at the age of 12, she began her career as a hairdresser! After graduating from the Memphis School of Beauty at 18, Zan Ray found out that one of her favorite parts of the profession was helping and encouraging clients to become more than what they were seeing in the mirror. Through hairstyling, Zan Ray realized she had a gift of intuition for helping others to become more of their authentic selves. Pursuing this gift, Zan became a student of various leaders, such as, Anthony Robbins (Peak Performance Coach), Robert Kiyosaki (author of “Rich Dad Poor Dad”) and Robert Panté (International Image Consultant and author of “Dressing to Win”).

Zan Ray has been in the hair industry for 50+ years and has owned and sold three successful salons. She created the first apprenticeship program and was privileged to create the very first Aveda Concept Salon in Austin, Texas. Her professional hairdressing career was focused on training her staff in the areas of ‘Extreme Customer Care’, hair cutting and hair coloring. Zan believes continuing education is a MUST!

Zan retired her career as an active hairdresser in the 1990’s and began coaching clients all over the United States. She has coached celebrity hair stylists such as Ted Gibson, Jason Backe and Ron King. In addition to the hair care industry, Zan Ray is also experienced in helping others in industries, such as, agriculture, public relations, and finance. As a coach, Zan’s focus is working with salon owners and hairdressers to clarify, meet and exceed their goals, such as, revenue growth, new client acquisition, product sales, staying focused, maintaining clarity and most importantly, having personal fulfillment.

“If you want something you have never had, you must be willing to do something you’ve never done.”
–Thomas Jefferson 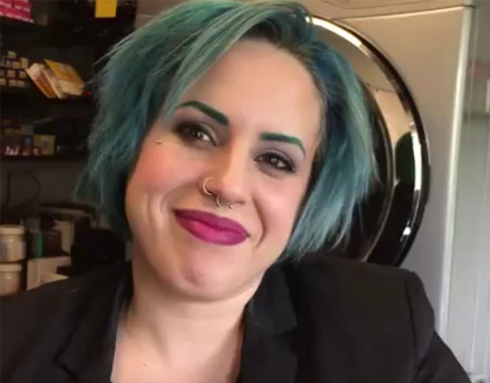 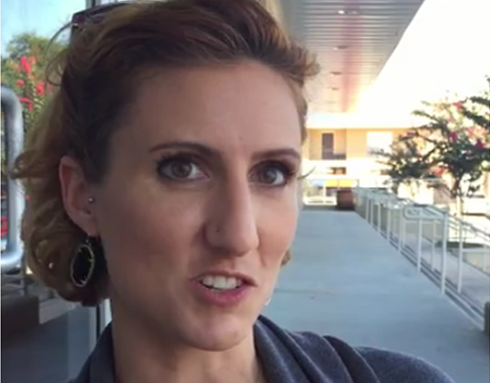 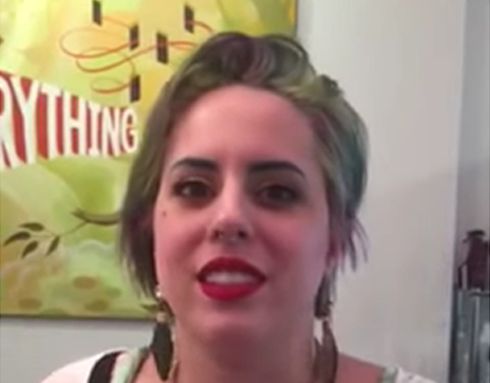